How it all started, my documentary about a Hoopoe Breeding season in Cyprus.

In May 2018, I was looking for a brooding hoopoe couple. In June I received a hint from Jan and Dave Walker regarding the sighting of several Hoopoe in the vicinity of the village of Androlikou, not far from Neo Chorio/Polis.

The Hoopoe should have been seen near a sheep and goat farm, where there was also a small, dried out lake at the time, which usually carries some water in the rainy season.

So I examined every tree in question there for possible breeding caves and found what it was looking for.

In an old olive tree were several openings that led to a tree cave about 35 cm in diameter and 20 cm high and in one of the openings I found a small Hoopoe feeder. When I looked into the cave I looked at a dark button lobe, the cave was laid out with fresh olive shows and just inhabited by a tree rat.  Well, anthill the next breeding season this will change and I was at first glad to have discovered the brood cave of a weighing hop at all. Now my thoughts were just about how I wanted to proceed next spring of 2019, hoping the Hoopoe return. This is not a matter of course, because Hoopoe only make season pairs. It could also be good that nothing happens in the tree cave next spring.

Already in March 2019 many hoopoe were spotted from all districts in Cyprus and in April it was time that a couple became interested in the brood cave. Also the Coppola I could observe several times and then the time of waiting began. So that I do nothing wrong, I just made sure during this time that I didn't bother. The breeding business is done only by the female, the male has provided her with good food during this time. Directly adjacent is a large sheep and goats farm. The daily passing flocks of sheep and goats with their neck bells also always came to the lake in large numbers, which is well filled by the long lasting rains this year. But this soundscape is accustomed to the Hoopoe. My concern was always with the moment the birds react when I come with the seated tent.

On April 23, 2019, the time had come, as you can see in the photo, there was a freshly broken egg half at the inlet hole. A quick glance into the cave showed me finely arranged five more eggs at the end of the loophole. In the middle was the Hoopoe mother and huddled the already hatched chick. My view into the brood cave lasted about 10 seconds, then I was gone again.

The Hoopoe's eggs are relatively small at about 25x16 mm, considering what kind of big bird comes from it. I was interested in whether the day-to-day egg laying described in the literature actually causes the boys to slip in the same rhythm. Therefore, I was briefly at the nest early in the morning for the next 2 days and checked how many unopened eggs were still in the nest. There was actually an egg less in the clutch every day, ergo a young more in the nest.

The eggshells are usually consumed by the old animals, so I was lucky in finding the egg half shell when the first boy was snipped. And according to the usual literature, the nesting season should now last for the boys for about 30 days.

Here is the direct link to my YouTube channel with all project videos. The link leads directly to the YouTube playlist, which lists all videos by date and short description.

Please use the direct link to the videos, which are constantly being expanded.


Another note about the videos, these are mostly recorded in 4K UHD and set in YouTube 4K format. You should therefore select the best YouTube setting in the settings, which allows a jerk-free playback mode in your system.

In this picture gallery I only show some selected photos from the ongoing project. The amount of photos, often very similar, would break the frame here in the blog. Regardless of what you find all Photos in the Gallery Taxonomic List where you find all Hoopoe pictures. 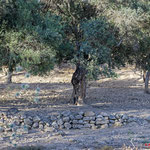 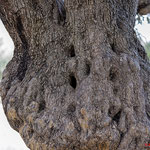 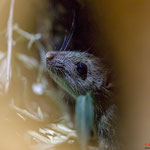 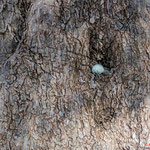 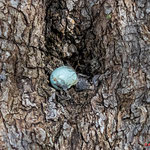 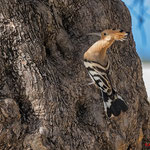 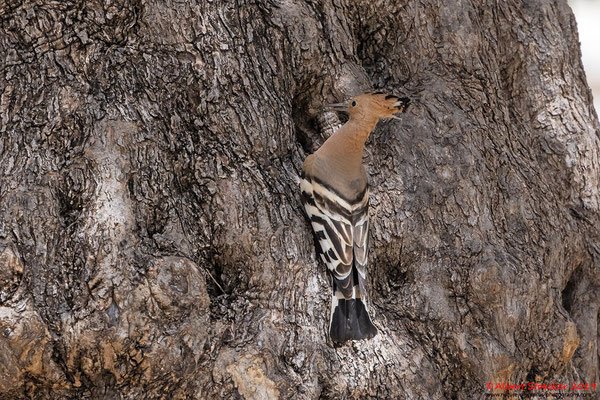 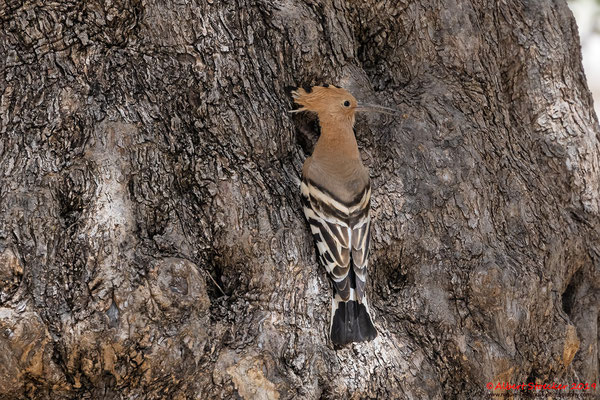 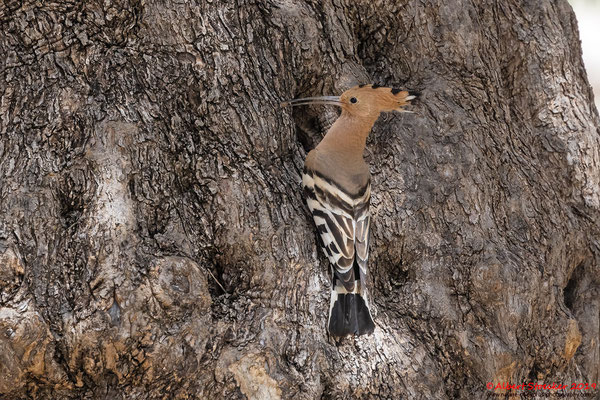 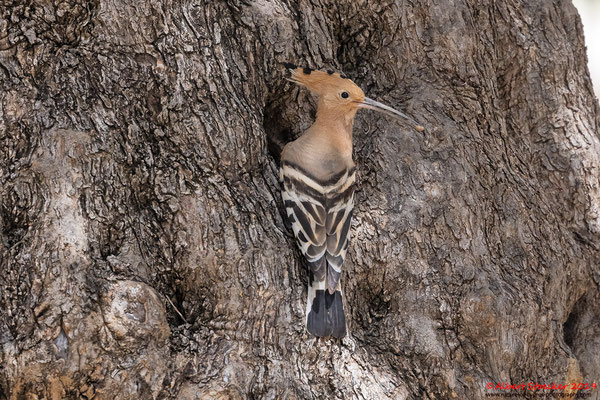 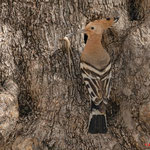 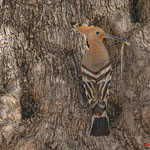 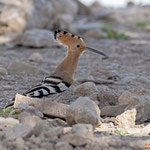 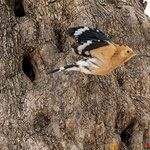 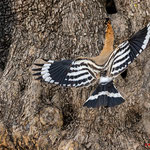 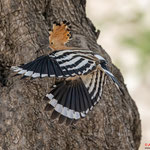 More photos are added here in a short time